Michel Korb, based in Paris France, studied at the Berklee College of Music in Boston and, in 1984, was awarded his diploma in film scoring.

While following a jazz programme, Michel Korb came to explore various other areas of music, including world, classical and electronic music. Progressively, his love for music and passion for film drew him more and more into cinema.

To date, he has composed the scores for several feature length films, including :  Les Quatre Saisons d’Espigoule by Christian Philibert,  Vodka Lemon by Hiner Saleem (winner of the San Marco Prize at the Venice Film Festival in 2003),    To Take a Wife by Ronit and Shlomi Elkabetz (winner of the Venice Film Festival Audience Award in 2004) and 7 Days by Ronit Elkabetz. Chez Gino by Samuel Benchetrit with Anna Mouglalis, José Garcia and Sergi Lopez. Henaut Président by Michel Muller. The Silence Beneath the Bark by Joanna Lurie. L’épopée des Gueules Noires by Fabien Beziat and Hugues Nancy. Simone Veil, Albums de Familles by Hugues Nancy, and Les Fées du Logis by Pascal Forneri.

He has also composed music for over thirty documentary films, television films and shorts. He worked with Anne Kreis and Catherine Lagarde(for the play Dialogue de Bêtes) and he works as a composer and arranger with Rachel Desbois, Francis Lemarque and Anna Mouglalis.He has worked with several orchestras, including the London Symphony Orchestra, the Orchestre de Paris, and the European Orchestra.

In 2016 he created a show featuring his father’s (Francis Lemarque) songs  and  recorded the album « Michel Korb Sings Francis Lemarque » to be released in 2019. Guests stars in this project  include Thomas Dutronc, Sanseverino, Enzo Enzo, Romain Didier and Audrey. 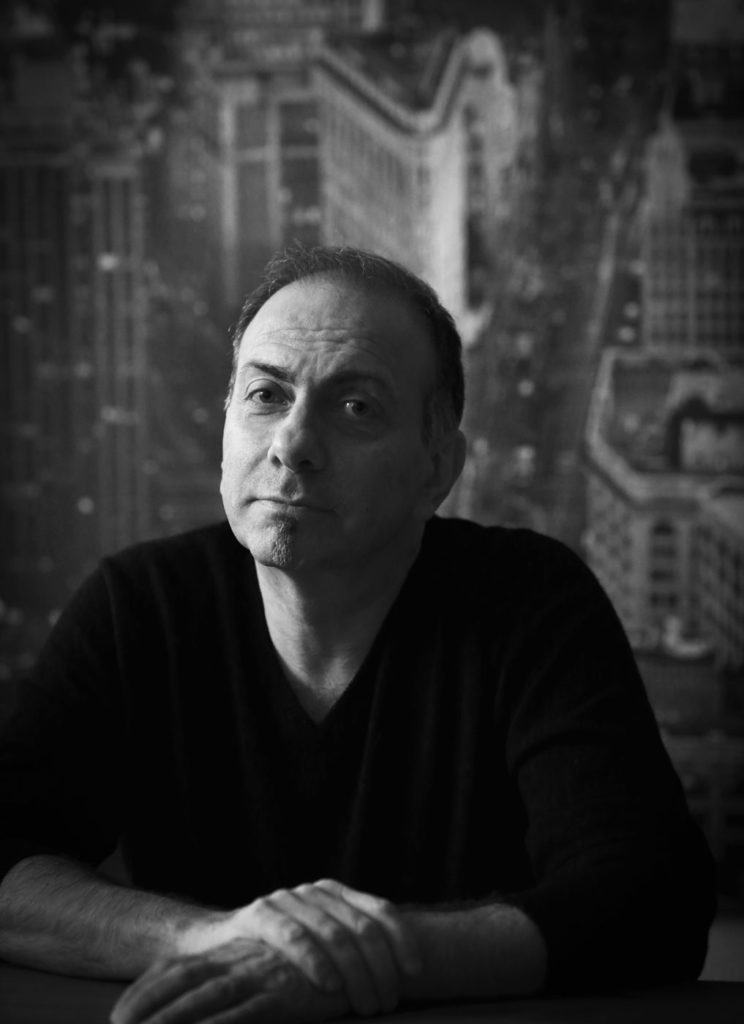 explore behind the scenes 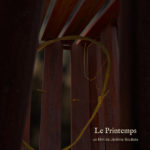 Making of “The Spring” – Koto and drums 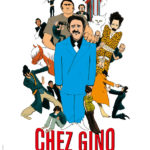 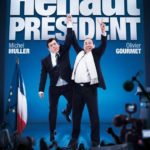 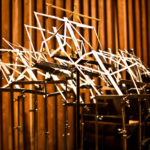 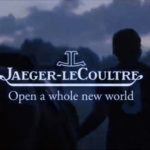 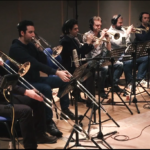 Making of: A Big Band for Cereal Story 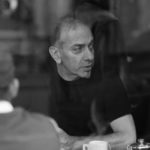 Interview for the Collectif Brokatof (FR) 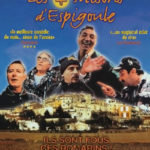 making of : the Music of “The 4 Seasons of Espigoule” 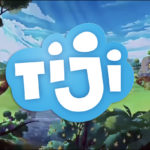 Making of: The music of TIJI 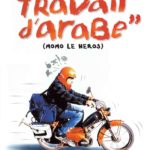 The music of “Heat’s on”